A message from Ceasefire Oregon: 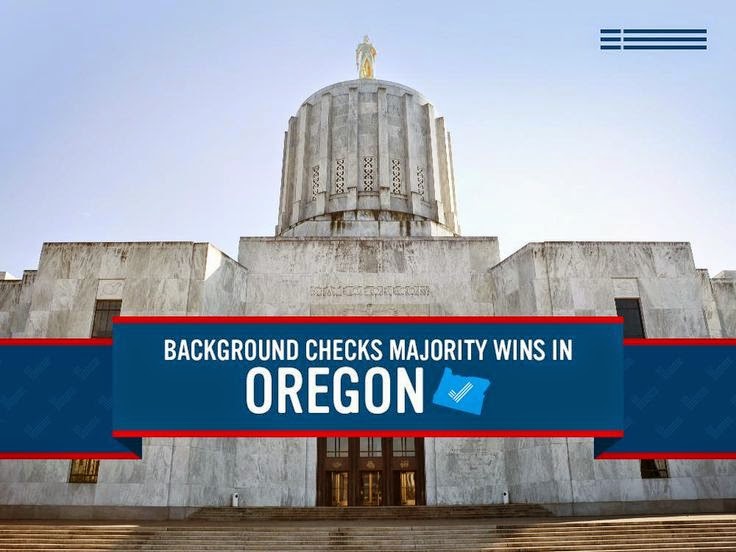 Oregon voters delivered a loud and clear message to our legislators last night: Oregonians want to end gun violence! There are simply too many gun crimes here in Oregon. We demand common sense gun laws and we will vote out legislators who refuse to take simple steps to keep guns away from criminals.


You helped create a huge victory for gun violence prevention last night! Thank you! Thousands of you stood up to the gun lobby and paved the way for a strong background checks bill in 2015 in Oregon.

Here are last night's great wins from Oregon and Washington: 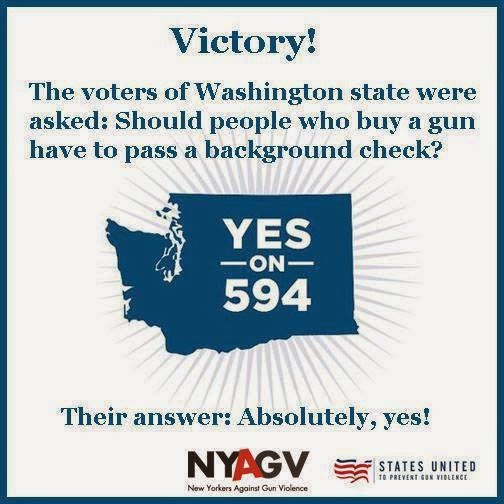 The gun lobby has long thought their endorsements can change an election but they were proven wrong yet again last night.  From an article from International Business Times:

Though it spent nearly $11 million on the 2012 election, the National Rifle Association saw less than 1 percent of its money go toward its desired result, according to the Sunlight Foundation—a nonpartisan group that uses data to promote government transparency.


Here are some of the candidates who were backed by gun lobbies or who opposed background checks and lost:
The 2014 election has been a great victory for gun violence prevention and would not have happened with you.

Ceasefire Oregon would like to thank all of you who called, canvassed, talked to your friends and voted for legislators who will support common sense gun laws. The road has been paved and now we can move forward to reduce gun violence. Oregonians will be safer now because of your work. Thank you!

ADDENDUM: A related post from the Common Gunsense blog about wins across the country.
Posted by Baldr Odinson at 9:52 PM